Duze expresses its connection and solidarity with South Africa through traditional songs
Duze NomShikaShika is a group of enthusiastic music lovers in the Netherlands who exclusively sing traditional South African songs in languages such as isiXhosa, isiZulu and Sesotho. Our repertoire contains material we learned directly from choirs in South Africa. Our desire to sing these songs emanates from a genuine feeling of connection with the people of South Africa. We fully endorse Nelson Mandela’s words:

“MUSIC HAS THE POWER TO CHALLENGE POLITICS”.

Duze NomShikaShika was founded in the mid-1980s, out of concern for the South Africans suffering under the system of apartheid. During this period Duze NomShikaShika sang in solidarity with the people striving for change, peace and equality, based on mutual respect.
Through music we tried to contribute our bit to the Struggle by raising awareness in our own country and making our stance against apartheid known. In recent times we have continued to sing to maintain a focus on South Africa and its beautiful and powerful musical heritage.

Duze NomShikaShika has about six performances a year. We encourage audience participation during our concerts. We also offer workshops to interested groups or other choirs. Our Dutch audiences tell us that a Duze performance feels as if one has temporary been transported to South Africa.

In 2002 we were invited to sing for Nelson Mandela when he received the Four Freedoms Award from The Roosevelt Foundation in Middelburg, the Netherlands. Present among the many dignitaries at this event were Queen Beatrix and other members of the Royal Family, members of the cabinet and other world-famous individuals.

First study trip to South Africa in October 1999: Solidarity by singing together

In 1999 we visited South Africa and sang in workshops and joint performances with several South African choirs. We met up with musicians in the areas where they lived and worked and learnt about the important role of music in everyday life. It was an empowering experience for everyone who took part and it encouraged us to continue singing. We built and reinforced a bond and wanted to continue to express our solidarity by singing together – a powerful tool as South African history has shown.

During this trip we visited Cape Town, Stellenbosch and Hermanus and we sang in the townships Zwelihle and Khayelitsha. In the latter we spent a considerable amount of time with the Khayelitsha United Mambazo Choir who taught us several new songs. In Zwelihle we sang with the Bana Bamoya Choir.
During this study trip we also had the wonderful opportunity to musically entertain the ‘Masibathande Senior Citizens Club’, a project for elderly people in Khayelitsha, initiated by Uthando (Love), a non-profit organization.
In South Africa songs are part of everyday life, unlike in Europe. The songs of Duze NomShikaShika’s choir repertoire reflect this. We too sing about love, loss, parties, grief, work, family, apartheid, religion and any other aspects of daily life.
Experience the energy of this authentic music in a performance by Duze NomShikaShika! 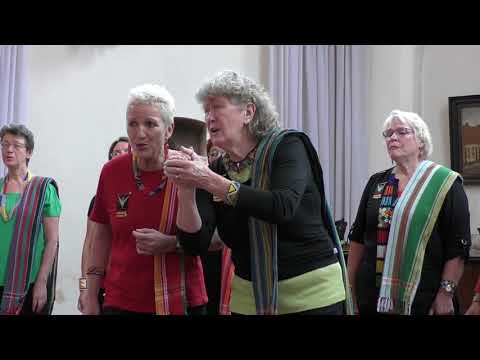 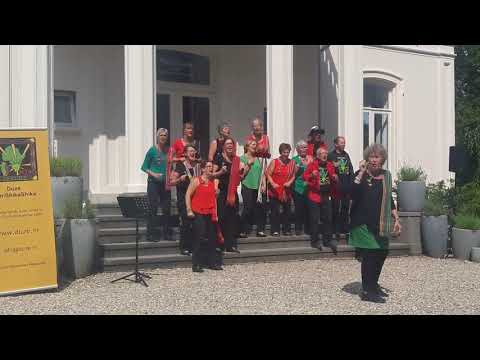 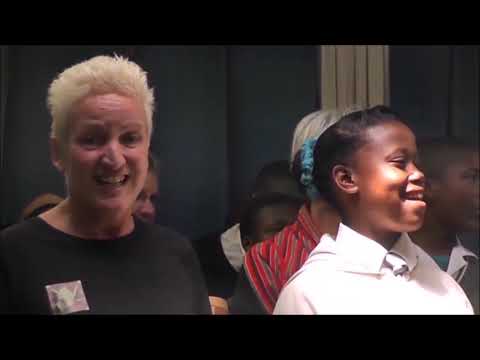 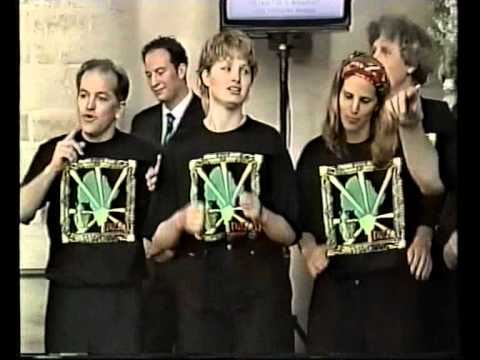 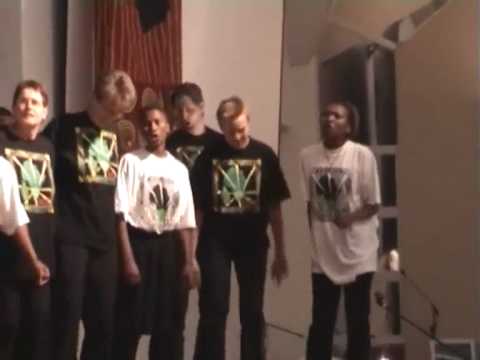 “Thina Thina” is about friendship: “nothing can divide us, not even a thunderbolt”. Duze Nomshikashika, Dutch choir South African style sings together with Khayelitsha Spirital Choir from Cape Town in South Africa during the choirfestival in Onrus, 2004. 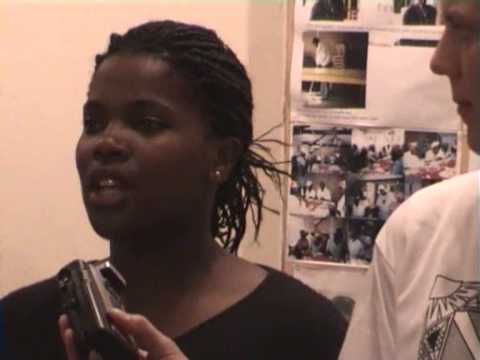